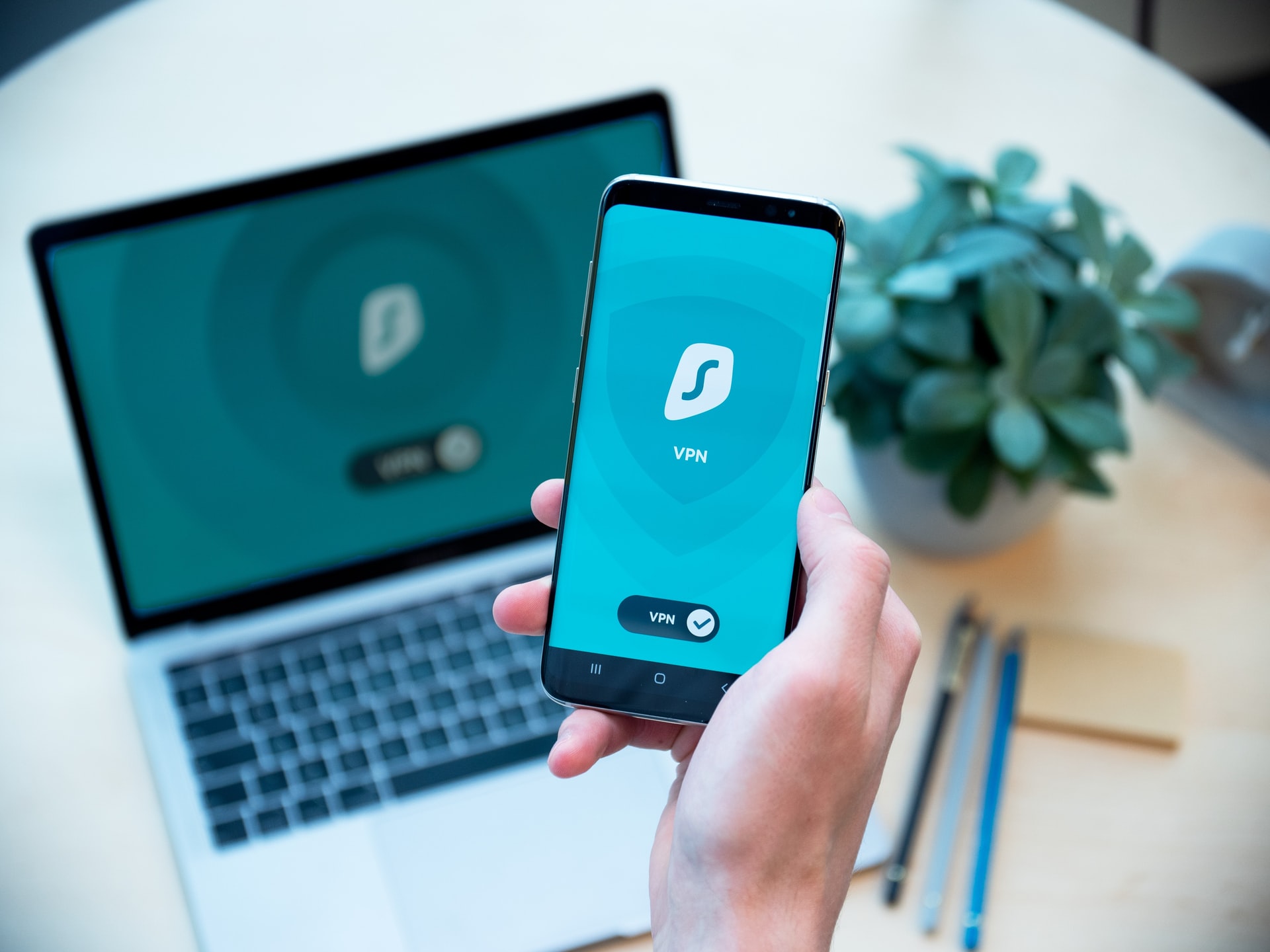 Have you ever heard of MPLS and are you considering switching to a private network transport service through MPLS? Then read on and find out more about it!

MultiProtocol Label Switching which is simply known as MPLS; is an internet protocol or IP-based frame relay technology that uses added capabilities in a secured network. MPLS inherently interconnects the WAN of its users and allows them to prioritize traffic for real-time packets such as voice and video.

MPLS has been around for a while but it is just recently when more people discovered its benefits and started using it for their networks. MPLS is gaining public acceptance and popularity that is why it more people are talking about it.

If you want control, flexibility, and performance for your networking needs, MPLS might just give you what you need. If MPLS is paired with a notable service provider such as AT&T, you can be assured that you will only get quality service for your money!

AT&T offers MPLS Private Network Transport or PNT which is a flexible path to migrate from legacy data networks to a high performing and scalable IP-based network without sacrificing the security which is traditionally found in dedicated private networks. Private Network Transport is a network based IP VPN solution over the AT&T IP Network and it utilizes an advanced witching technology such as MPLS.

AT&T has a diverse IP VPN portfolio and PNT provides any-to-any connectivity to link all the users' domestic sites to a single IP network that easily integrates new applications and locations. The PNT provided by AT&T is the ideal solution for customers with domestic locations who want to switch from traditional packet-based Layer 2 networks or premises-based VPN solutions to efficient and flexible network-based IP VPN solution.

What's good with the PNT services offered by AT&T is that it allows simplified management and flexible networks. It helps networks converge through multiple disparate voice, data, and video networks to a single IP-based network that supports any-to-any connectivity. The flexible network allows users to efficiently add new sites and applications to the network.

The MPLS PNT service also allows flexible addressing options support either through existing private or public LAN addressing. Simplified connectivity is allowed through static and border gateway routing protocol options. MPLS PNT is also designed with CoS or classes of service which allow users to classify traffic prioritization over a single infrastructure, allowing high levels of performance for voice, data, and video while also providing and efficient use of bandwidth.

What are the benefits of an MPLS PNT? Users will be able to receive secure, reliable, network architecture providing any-to-any connectivity for domestic sites in the United States; flexibility to easily add new locations, features, and applications to the network; and optional management capabilities providing the level of control the users require.

Other benefits include the ease of budgeting, accounting, and reconciliation with flexible billing options; improvement of application performance using classes of service or CoS to prioritize traffic; and simplify network management with easy to use web based tools.

MPLS Private Network Transport Services are among the best things that have happened to technology today. Why don't you give it a try?