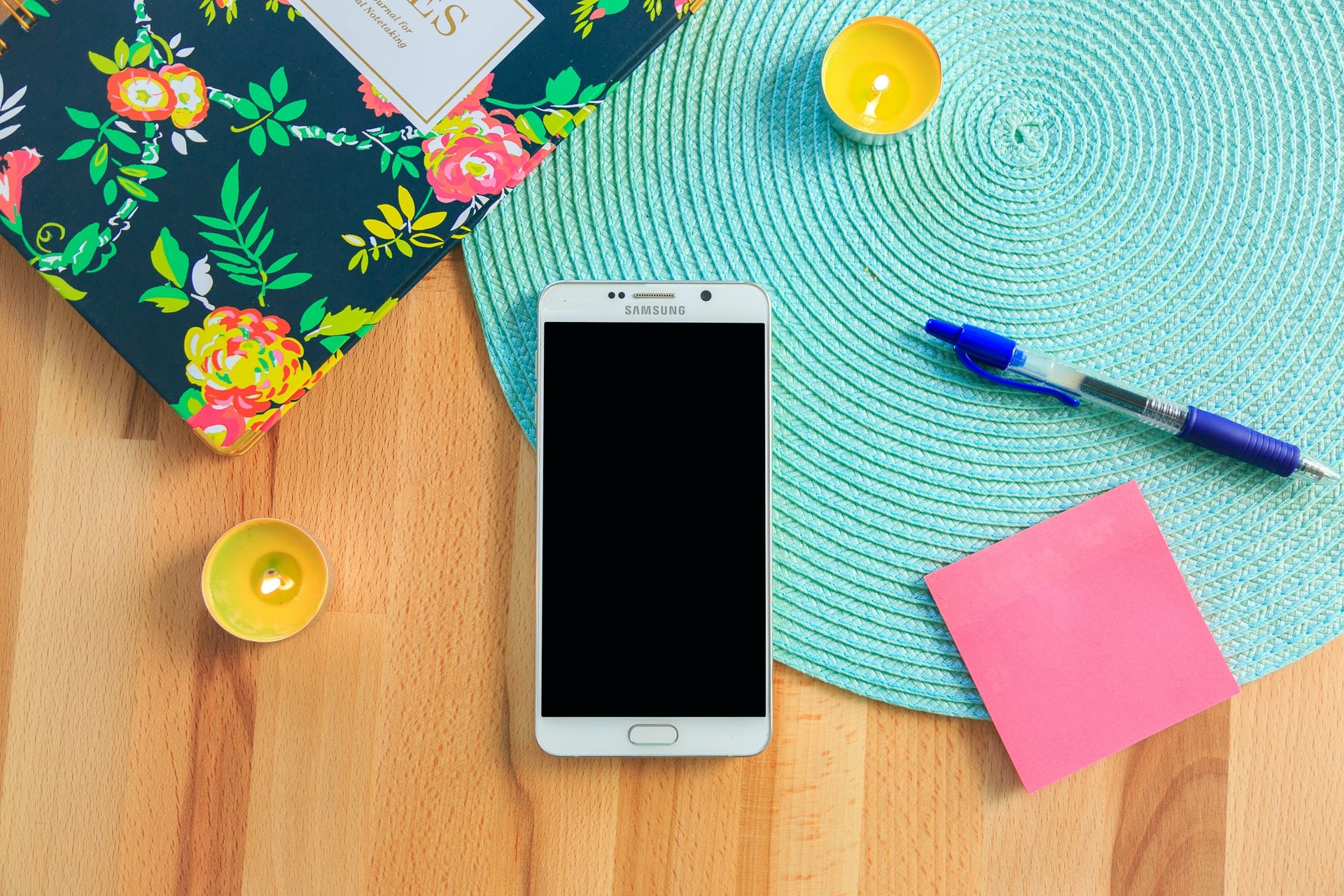 Fortnite Season 5 brought a number of updates, but also what appeared to be a series of issues.

Whilst the game works well for a large number of people, there are a small number who may experience “black screen” crashes when the game loads up.

There are a number of causes of this problem – from faulty graphics driver (unlikely) to having issues within Fortnite itself.

For the most part, the black screen crashes problem seems to be caused by the way in which the new update has lead a number of files to become damaged or corrupted – preventing the operating system from being able to load the files it requires to run the game.

As with many software applications, there are many *potential* causes of the problem (in the absence of a specific error code, it's generally the case that a number of issues can be at the root of the problem).

To this end, whilst BattlEye and the faulty movie files are the likely causes, the following represents the full list of issues:

It's important to note that “black screen” crashes typically indicate problems with the graphics. This is the same across the entire spectrum of modern computing.

If you're unable to get Fortnite working after applying the steps below, there may be more specific issues with Windows, or the game itself.

To resolve the underlying issues, there are a number of steps to walk through…

The first step to follow is to get rid of the BattlEye expansion for the Fortnite game.

BattlEye is a third-party “anti-cheat” package used with Fortnite, PUBG (and others) to provide extra support for the system. It's important, but we can just repair the installation to ensure that it doesn't cause any more errors:

Upon the restart taking place, you should try loading up Fortnite again.

If it works, you should consider the problem solved.

This was a newly discovered patch by someone in the Epic Games forums – it seems a number of Fortnite “movie” files were actually damaged or corrupted.

To do this, you can follow the steps here:

If it works, the issue can be considered resolved.

The next step (if the above two don't work) is to reinstall your graphics driver.

This might seem extreme, but is actually relatively straight-forward – and should solve the majority of problems with respect to any games causing problems.

To do this takes a little bit of time, but is worth it:

Once you've downloaded, you need to load up Windows into “Safe Mode”.

This differs depending on which version of Windows you're running:

Once in “Safe Mode” (in either system), you need to click onto the DDU application you downloaded previously…

Next (if the problem persists), you'll need to update Fortnite.

This will guarantee a new set of files for the system, allowing you to get the most out of the game.

To make sure this works properly, you should follow these steps:

Lastly, you may wish to clean out the “registry” of your system.

This has become somewhat notorious in recent times (due primarily to the over-promotion of “registry cleaner” tools) – but is still a relatively effective way to cure core Windows problems.

This will give you the best chance of having a system that's actually able to run the Fortnite application smoothly and effectively. Further issues suggest a more deep-set problem.

If you're still experiencing problems, it often means you'll have some underlying problem with the core of your system. Without direct access to the various files / packages which may be leading the error to persist, it's difficult to speculate on what the problem might be.

To this end, if you want to resolve the issue directly, you may be better seeking support from a number of parties who have specific knowledge of your system.

Reddit is a good source of support, as is SuperUser and Microsoft Answers. If you really were in difficulty, it may be worth talking to someone on Fiverr (who have a lot of “paid” support for this type of thing), as well as looking for any support service (local or remote) that may be able to get to the core of the issue.